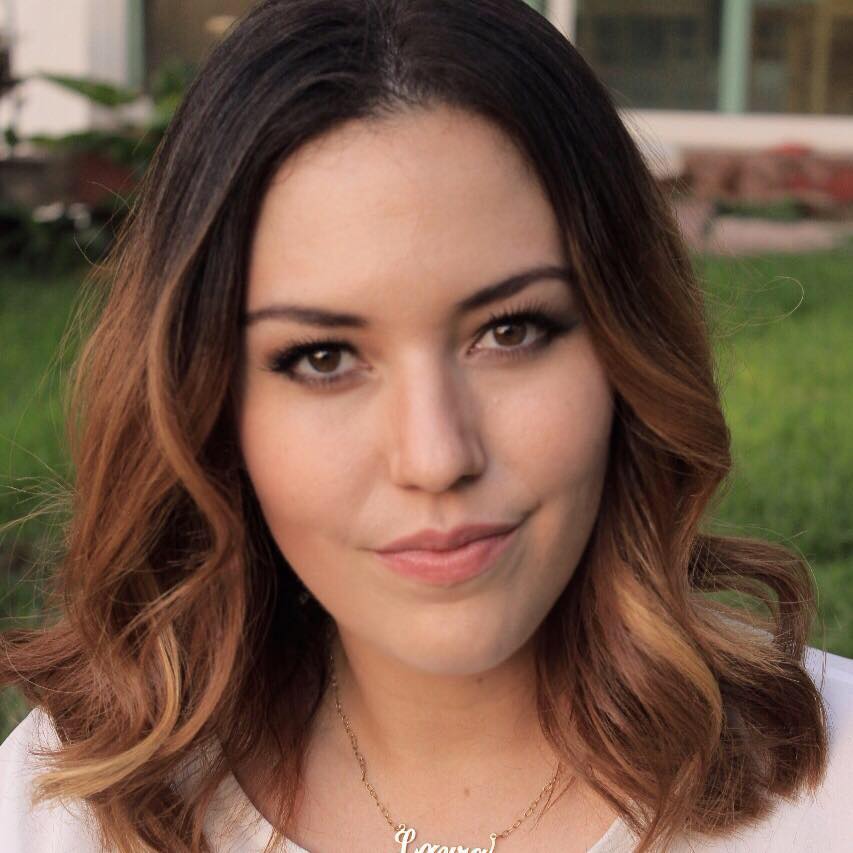 Laura is a content and social media strategist with deep experience in Employee Engagement, People Management, and Culture. She works with Hirebook to bring their innovative best practices to life through content, videos, and webinars seen by thousands around the globe.

An employee promotion is almost always in the mind of every employee. When we start shaping our career paths, we don’t expect to stay in one position forever. As humans, we have aspirations and dreams about our future, we want to be better and we set personal and professional goals for ourselves.

We all want to be rewarded for our efforts and feel like everything we’ve done, the time and money invested in ourselves, was worth it. So, an employee promotion is a great way to be rewarded, since they literally mean you’re advancing to a higher position, with higher-level job responsibilities, better benefits, and, best of all, a higher paycheck (well, most of the time).

It’s important to understand that not all promotions include a change in salary, but they still are a stepping stone that brings employees closer to their ultimate professional goals. Let’s break down the types of employee promotion you can find within an organization:

A dry employee promotion, also known as a lateral move, is not something that excites employees that much, as it basically means employees will be put in a different position at the same level, so they’ll experience an increase in responsibilities but won’t get the benefits or higher salary. This move is regularly used to test an employee’s leadership skills prior to offering them an actual employee promotion, and can also help them develop certain skills needed to move upwards in the company.

A horizontal employee promotion compensates an employee with a paycheck increase, but it doesn’t involve much change in responsibilities. It also doesn’t change their position per se. You can think of it as a ‘seniority’ of sorts, they get a reward for their hard work and dedication, as well as the time they’ve been serving the company.

Now, this is the kind of employee promotion we all think of when hearing the word “promotion”. This is an upward movement in the org chart, and it obviously adds new responsibilities, status, benefits, a higher salary, etc. For example, upscaling from a sales rep to a sales supervisor.

This type of employee promotion doesn’t always happen within the same department, it could even put you in a different one. Like moving from the b2b marketing department and becoming an HR manager, if you meet the requirements and fit the job description, changing the nature of your job is not uncommon with a vertical promotion.

When a company wants to fill a position without recruiting people from outside the organization, they hold an open promotion call, which is a situation in which every person in an organization is eligible for a position. Moreover, in a closed promotion only selected team members are eligible for said position.

Pros and Cons of Employee Promotion

An employee promotion is desired by employees because of the impact it has not only on their salary but on the amount of authority the new title entails, the added responsibilities, and the opportunity to have a bigger input in the organization’s decision making and future. It’s a sign that their employer values their work and wants them to make even greater contributions. A job promotion is also a visible action that shows other employees what behaviors, attitudes, and commitment levels are desired by their employer. Some of the most relevant positive aspects of an employee promotion are:

Even when it seems a promotion is what ultimately every employee wants, it’s not always what they need, and vice versa. Promotion is not necessarily the right thing to do with every employee, it’s possible that some people don’t want higher responsibilities and are happy doing what they do. Not everyone wants to be a leader, so promoting someone who does a good job and doesn’t want to rank up can be counterproductive.

Companies have made employee promotion the primary method for employees to increase their salary and authority, and they find themselves challenged to provide other alternatives of career development for employees who deserve those benefits and recognition that come with a promotion.

Employers that constantly promote their employees will eventually make these promotions pointless and worthless. There are several other ways to make employees feel valued without resorting to promoting them.

When to Promote an Employee?

Well, there are many answers to this question:

Employee Promotion is a tricky aspect of organizational performance management, but it’s also quite manageable. Having a clear and positive company culture will help you communicate to your workforce how this aspect is handled within the organization. Remember you can always rely on a Performance Management tool to check-in with your employees and see how they feel, so you can take action before a little problem becomes a big one.

How to Boost Employee Performance With ...

How to Properly Welcome and Onboard New ...

How to Properly Welcome and Onboard New Employees Remotely

13 Ways to Improve the Employee Experience at Your Organization